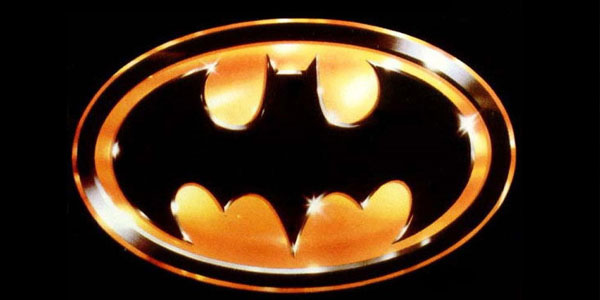 Everyone loves a good superhero movie. Movies based on our favourite characters from DC and Marvel Comics have been gaining plenty of popularity over the last few years - and the passion is only getting stronger. DC's recent Batman trilogy (starring Christian Bale) has been wildly popular throughout the world since 2005 when Batman Begins premiered. Today, however, I'm here to talk about a couple of classics. These two films created by my favourite director, Tim Burton, have always been at the top of my list - Batman (1989) and Batman Returns (1992). The differences between these two films, Joel Schumacher's continuation and Christopher Nolan's modern representation are actually quite massive. If you are one who enjoys the fun, comic-book style of Tim Burton's Batman films then please read on as I express 10 reasons (in no particular order) why I believe they are the best!

10. Bruce Wayne Is Not Cocky

Or at least not to an overwhelming extent. Let's face it - we'd all have a little bit of an ego if we were that wealthy too. I always found in the Tim Burton adaptations, Michael Keaton did not portray Bruce Wane as a particularly conceited man. Yes, he has money. Yes, he lives in a beautiful mansion and is taken care of by his butler, Alfred Pennyworth (aka the sweetest man on the planet), portrayed by the late Michael Gough. However, his parents were also murdered right in front of his eyes when he was only a child. I'm going to go out on a limb and say that an event like that can scar someone for life - and certainly keep them humble. After seeing Christian Bale's egotistical representation of Bruce Wayne in the new trilogy I personally consider it rather refreshing to see a more withdrawn version of him in these older films. It allows him to come across as a real person and someone that people can sympathize with for all that he's been through.
Contributor
Jaime

Jaime hasn't written a bio just yet, but if they had... it would appear here.