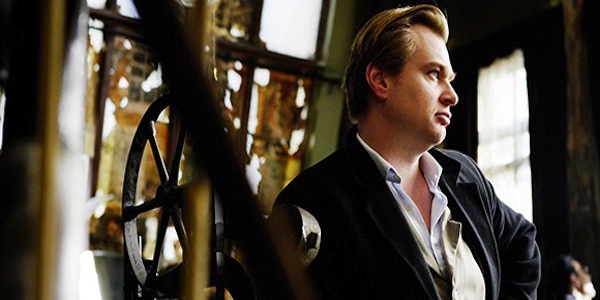 Now that Steven Spielberg has decided to pass on another one of his "proposed" projects, our man Christopher Nolan has swooped in to take Interstellar out of the master's hands. And given that his brother, Jonathan Nolan, was already set to work on the screenplay, we're potentially staring right into the beginnings of yet another Nolan family extravaganza - and you'll be pleased to recall that it was these talented siblings that brought both Memento and The Dark Knight to the big screen. The basic idea (if there is such a thing) behind Interstellar reportedly concerns "a group of scientists who travel through a wormhole into another dimension," which, if you ask us, sounds like something perfectly suited for Christopher Nolan's aesthetic stylings. And for Nolan fans, the prospect of having the Inception director on board for some seriously hard sci-fi is sure to get them extremely excited. If you thought that movie's increasingly multi-layered, dream-based and puzzle-like narrative was confusing, wait 'til you get a load of this one. With that in mind, gear up your Inception horns and get visualising the trailer in your head: here's 10 things you need to know about Interstellar...
Contributor
T.J. Barnard