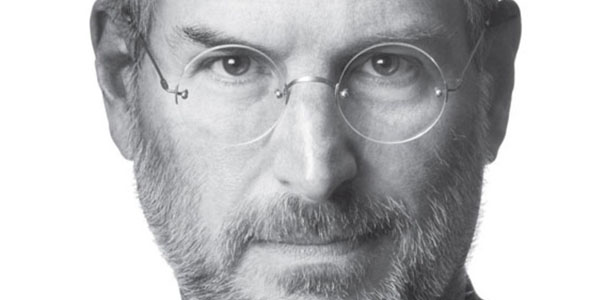 David Fincher is in talks to direct the Steve Jobs biopic at Sony Pictures, a movie that would excitedly see him re-team with his Social Network writer Aaron Sorkin and producer Scott Rudin. The drama will be based on Walter Isaacson's best-selling and critically acclaimed biography that was released soon after the Apple co-founder's death in October 2011. It will tell the tale of Jobs being booted out of the company he co-founded, before coming back to revolutionise the tech industry and making Apple the pioneer of accessible products in the 21st century. The Hollywood Reporter broke the news of Fincher's attachment this afternoon. Always seen as being at the top of Sony's wish list for the project, many of us thought Fincher wouldn't be tempted make to direct another biopic of how a computer industry visionary started his global enterprise from the ground-up so soon after his thrilling portrayal of how Mark Zuckerberg founded Facebook. However, the carrot at the end of the stick of being able to shoot another Aaron Sorkin screenplay has no doubt made it an impossible project for him to turn down. It's early days so obviously we are a long way away from hearing about who might star as Jobs. Ashton Kutcher did lead the actually lacklustre HBO movie last year but didn't make a big impression.
Want to write about David Fincher, The Social Network, Aaron Sorkin and Steve Jobs? Get started below...
Editor-in-chief
Matt Holmes
Editor-in-chief
Facebook