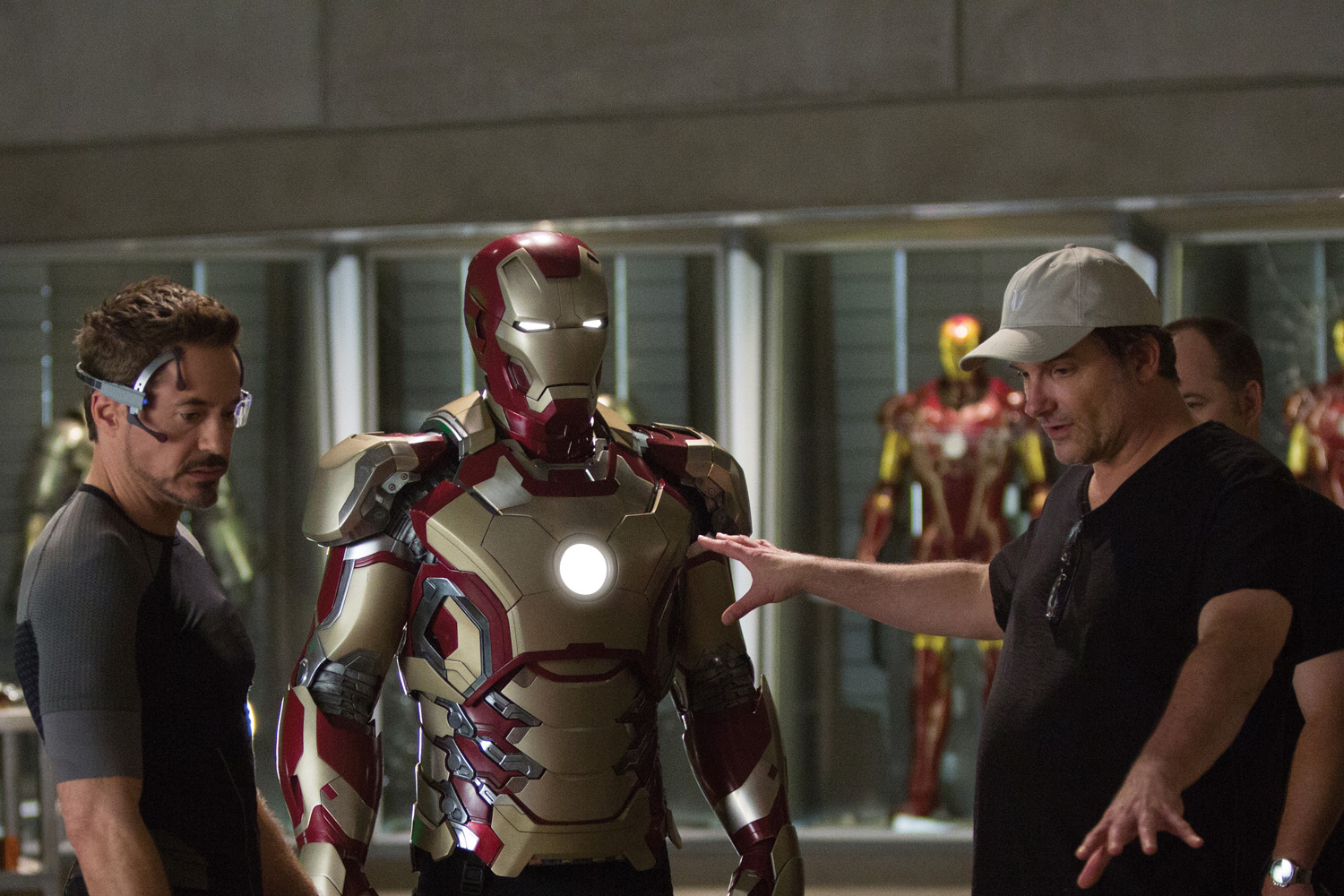 Blacks fingerprints are all over Iron Man 3 - from the Christmas setting (a common theme in his work) to the small-town mini buddy movie in the second act. And although this is not necessarily a bad thing, it is just not right for the Iron Man franchise. The resulting efforts to amp up comedy and draw Tony Stark away from his metallic super suit, only serve to dampen the excitement we have come to expect from these movies. Change is often a good thing, as is a fresh perspective, but when you go to see Iron Man you at least expect to see some lean rock and roll action. Instead, Blacks lack of familiarity with this genre of action ends up substituting pulse blasts for gun-play and bloated set pieces. The only action scene that felt genuinely at home in Iron Man's world was the Air Force One rescue scene. The Malibu attack felt like an idea on which the film was based, and the climatic dockside Iron Man assault just seemed like a limp attempted at besting the Iron Man/War Machine team-up from the second film. Note: more is not always best.
Contributor
Brad Williams
Contributor
Twitter