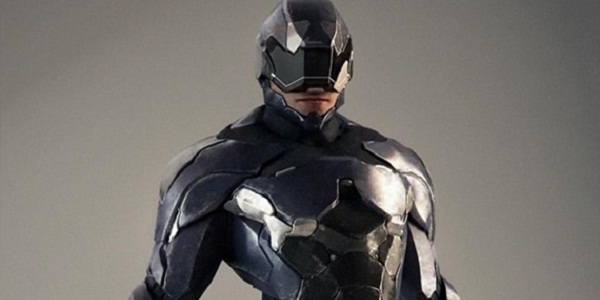 When it comes to remakes the reaction of most film fans appears to be a very negative one, and who could blame them? Hollywood ran out of ideas some years ago, so they often try to appeal to newer audiences remaking cult classics. However no remake has a bigger share of hate than Jose Padilha's Robocop. Why? After seeing how people are reacting about the Evil Dead remake and the Carrie remake it's quite confusing to me to see that they're giving them a chance but not to this one. So, in order to prove my point, here are the five reasons of why you should be excited about Jose Padilha's Robocop.

5. The Approach To The Plot

As usual when there's a reboot or a remake of a classic movie or series there has to be some changes: Christopher Nolan's Batman is a prime example, since its approach to the story focused more on Bruce Wayne as a character rather than focusing that much on the villains. So what kind of approach this remake will take? According to an interview in /Film the director said:

I love the sharpness and political tone of RoboCop [...] But I will not repeat what Verhoeven has done so clearly and strongly. Instead I try to make a film that will address topics that Verhoeven untreated. If you are a man changes into a robot, how do you do that? What is the difference between humans and robots developed? What is free will? What does it mean to lose your free will? Those are the issues that I think.

It appears that this movie will focus more on Alex Murphy's transition from man to machine, and how it affects his environment and those around him, while the original film treated the subject it didn't do it as seriously as it was needed to be. So doing a more serious focus on the character's transition will be a nice thing to see on the film.
Contributor
Alejandro Montanaro
Contributor
Twitter