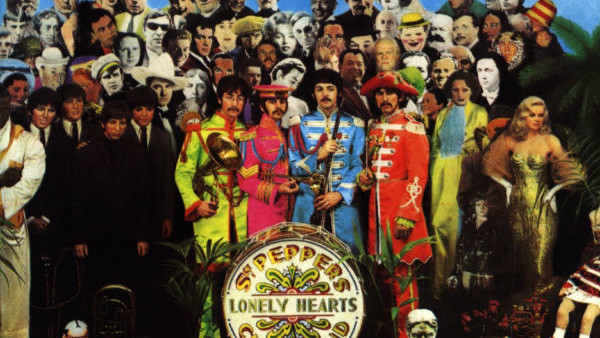 The concept album is an interesting thing. Rather than just being a bunch of songs slapped together, a concept album is an entire story or idea, with each song presenting it in a different way. In fact, there's often some confusion regarding what exactly it is, so before we begin, let's clarify what criteria we're using in this list. There are 'rock operas' which tell an overall story focused on one or a few main characters. There are 'concept albums' which are about an idea or a theme, with no specific characters or story involved. In this article, we will be counting both of these. So without further ado, here are the ten best concept albums (or rock operas) ever made....

No better place to start than the beginning, right? Woody Guthrie's brilliant masterpiece is the first concept album ever made, dating back to 1940. It was also his most successful recording. The concept is roughly adapted from John Steinbeck's great novel 'The Grapes of Wrath'. Though the full story isn't told, it lifts some character names (most notably Tom Joad) and keeps the same setting - residents of Oklahoma immigrating to California to escape the hardships brought on by the Dust Bowl, and the further hardships they encounter on their way there. Track Listing: There are some various different versions available, so let's stick with the most popular one. 1. The Great Dust Storm 2. I Ain't Got No Home In This World Anymore 3. Talkin' Dust Bowl Blues 4. Vigilante Man 5. Dust Can't Kill Me 6. Pretty Boy Floyd 7. Dust Pneumonia Blues 8. Blowin' Down This Road 9. Tom Joad - Part 1 10. Tom Joad - Part 2 11. Dust Bowl Refugee 12. Do Re Mi 13. Dust Bowl Blues 14. Dusty Old Dust
Contributor
J.D. Westfall

Can You Fill The Gaps In These Queen Lyrics?