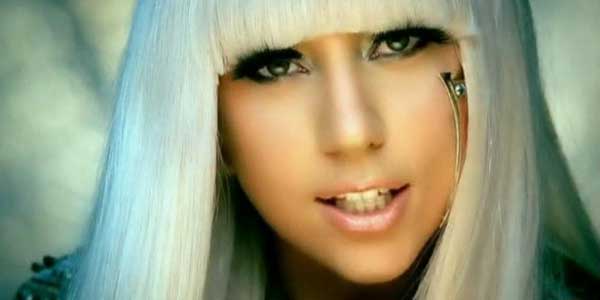 As a big fan of music, I long for the days of the '60s and '70s, when there was true artistry in musicianship. The Beatles, Pink Floyd, David Bowie they didnt just make albums, they made art. In todays music industry, its not about how well a song is written, or how good an album sounds, but how quickly a single can get downloaded on iTunes, and how much money can be made from each performer. Most singers in the charts these days dont write their own music. Its written for them by various song writing teams, meaning that the songs are interchangeable from singer to singer. For example, Baby One More Time," a massive hit for Britney Spears, was originally written for girl band TLC. This is common practice in the modern industry, but it makes me wonder, do we really need the seemingly countless number of generic singers and rappers in mainstream music today, if they are not even writing the majority of their own music? For this article, I want you to imagine a world where these artists never came into the spotlight and think how different the industry would be without them. I will also be writing a redeeming feature about each performer, to help give a more balanced reading...

There are so many rappers these days, and Aubrey Graham, better known as Drake, is just one of them. I like listening to rap and hip-hop, especially when its about a subject that intrigues me rather than self-indulgence and bragging, which is what a lot of modern hip-hop and rap is, but I find it very awkward listening to Drake. He just doesnt have a natural rhythm or flow to his lyrics that are easy on the ear, and his lyrics in general I find to be poor. One of his latest singles, Started From The Bottom (just like every other rapper) is simply one of the worst songs I have ever heard. It displays minimal talent, and is a prime example of how unnatural of a rapper he is. Redeeming Feature: Unlike many others in the music industry these days, Drake doesnt rely too much on featuring in the gossip columns in order to gain publicity. He leads quite a private life, and has built his large fan base in Canada and America through his music, which is respectable.
Contributor
Danny Hill

Danny - 29, love gaming, sport and movies. Please let me know if you have an issue with any of my opinions and I will duly ignore them

10 Bands That Were Haunted While Recording

10 Perfect Songs That Had To Wait Years To Become Hits