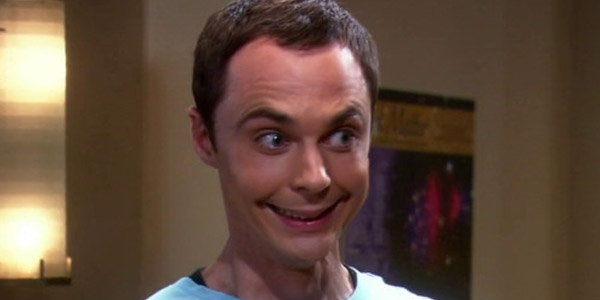 In May 2004, over 50 million viewers watched as Monica and Chandler's apartment faded to black for the very last time. The same year also saw the end of hugely successful comedy shows such as Sex and the City and Frasier, with the final episode of Malcolm in the Middle being aired just two years later in 2006. Was this the beginning of the end of comedy television? Was life worth living without Chandler's wit and Joey's idiocy? Were we ever going to laugh again? Thankfully, it wasn't long before a whole new breed of comedy hit our TV screens and has had us hooked ever since. The last few years have seen an influx of clever, new comedy shows that have turned this era into one that will be remembered for its comedy as well as a whole host of new actors and actresses who are now household names because of it. So here is a list of 10 of the best comedies which currently grace our TV screens.

10 Problems Nobody Wants To Admit About Peaky Blinders

Sons Of Anarchy Quiz: Who Killed Who?

The Batman Suit FULL Reveal - What You Need To Know

Smallville Cast: Where Are They Now?