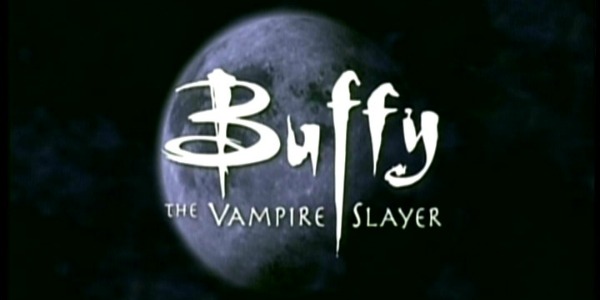 Buffy is essentially a bildungsroman, a coming of age tale. At its core, it's not about vampires or demons, but about the trials and tribulations of a teenage girl transitioning to adulthood. Like a good zombie flick, the vampires in Buffy the Vampire Slayer were just window dressing, and the real story involved character growth and overcoming personal trials and tribulations to arrive at a point in life where the character (or characters, really, as Willow and Xander, her best friends, were right there as well) was happy and adjusted in life. The show didn't always get this right, and sometimes strayed from the path, especially towards the end, when the seventh season of the show became more about spectacle, and speeches, and trying to salvage a main character who was no longer the most well-liked character on her own show. Despite the odd misstep, however, there are some things - really, many things - Buffy got right in a way that was almost depressingly real: the death of a parent at a young age, the annoying college room mate that nearly everyone experiences at some point, the fact that first loves are rarely the ones that last  the list goes on and on. With seven seasons worth of episodes, it's impossible to look at every show, or every moment, where Buffy got it right, so we're going to focus on ten moments from the series that were pretty much spot-on to real life - depressingly so.
Contributor
Jay Anderson
Contributor
Twitter

Primarily covering the sport of MMA from Ontario, Canada, Jay Anderson has been writing for various publications covering sports, technology, and pop culture since 2001. Jay holds an Honours Bachelor of Arts degree in English from the University of Guelph, and a Certificate in Leadership Skills from Humber College.

The Big Bang Theory Or Friends Quiz: Who Was It - Amy Farrah Fowler Or Phoebe Buffay?

Friends Quiz: Who Said It - Rachel Or Phoebe?

Friends Quiz: What Would You Do If You Were Monica?

The Big Bang Theory Quiz: Match The Profession To The Character

The Big Bang Theory Quiz: Who Am I - Sheldon, Leonard, Raj Or Howard?

Friends Or How I Met Your Mother Quiz: Who Said It - Ross Geller Or Ted Mosby?

The Vampire Diaries Quiz: How Many Characters Can You Remember?

Brooklyn Nine-Nine Or The Big Bang Theory Quiz: Which Amy Said It?