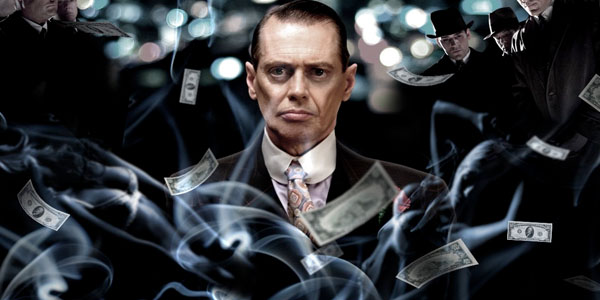 HBOHollywood adheres strictly to that old adage you have to spend money in order to make money. We all know that film studios are never ones to shy away from exorbitant movie budgets if there is a profit to be made. Sometimes this works and sometimes it doesnt. Plenty of examples out there of movies with overblown budgets that bankrupted entire studios. The TV industry works in very much the same way but on a smaller scale. When you have to produce up to 25 episodes per year for a show you do not have the luxury of a one and done type scenario. Instead, you need to plan ahead if you want your show to be popular, but profitable at the same time. This can definitely be done. Game of Thrones has showed us that a TV show can have a budget that would make a Lannister blush and still make enough money to rival the Iron Bank. And it is not the only one. There have been many other shows (some successful, some not) with budgets big enough to stack up against those of a Hollywood blockbuster.

Band of Brothers and The Pacific are not included in this list since they are miniseries. If they were, both would be at the top. The World War II 10-parter Band of Brothers was made by HBO and had the backing of industry giants Steven Spielberg and Tom Hanks. It cost around $12.5 million per episode for a total of $125 million and another $15 million spent on marketing. Band of Brothers was, at the time, the most expensive miniseries ever until it was outdone by its spiritual sequel, The Pacific. The 10-episode miniseries originally had a budget of $100 million which ballooned to more than double that by the end of the show.
Contributor
Radu Alexander
Contributor
Twitter

Radu recently left a boring job and now writes stuff on the internet. When he's not here he's probably writing for GeeKiez. He's into wrestling, video games and a ton of TV shows, as well as all things weird or science-y. Feel free to talk to him about this stuff on Twitter.

Doctor Who: 10 Worst Things The Eleventh Doctor Has Ever Done

The Simpsons: You'll Never Get 100% On This Mr Burns Quiz

How I Met Your Mother Quiz: Who Said It - Ted Or Marshall?