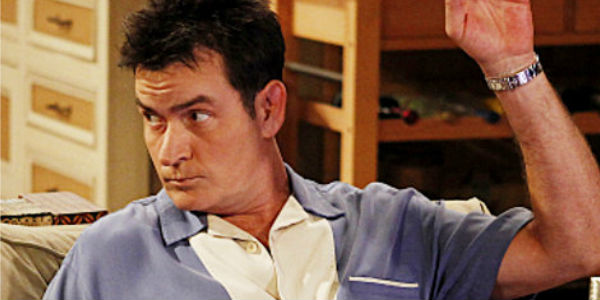 Some people dont know a good thing when they have it. Television is a pretty decent gig, after all - stability, consistent paychecks, mainstream popularity. But despite all this, there will always be actors who make the decision to leave a show right when its at its peak. This has a tendency to outrage fans, who are not only upset that they wont get to see their favorite character anymore, but also see that sort of thing as ungrateful. Sometimes they can pull this off without damage to their careers, but television history is full of actors who casually left the best thing that would ever happen to them. As much as people joke about actors having massive egos, a certain amount of self-confidence is a particularly valuable asset in their chosen field -- how else do you suppose they survive having their physical appearances picked apart on a daily basis and dealing with a steady stream of rejection? But the downside of all this comes when an actor feels entitled to all the opportunities, and fools themselves into thinking that the television career they've discarded will still be there when they want it back. Some actors truly are ready to leave their hit shows, and more power to them. But others have a tendency to put the cart before the horse, and that's when they find themselves in trouble.
Contributor
Audrey Fox
Contributor
Twitter