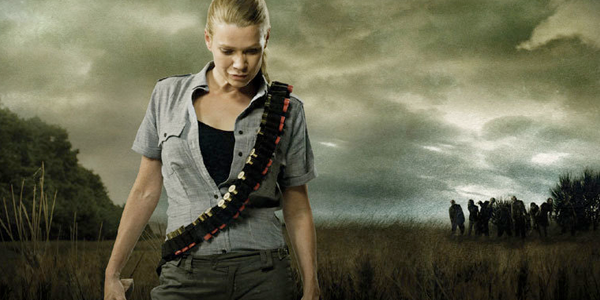 Falling in love with a television show can be very much like entering a relationship with a single parent. Initially, you get to know the characters and how they behave. You learn their catchphrases and find that time together once a week -or if on Netflix for 8 straight hours- comforting and protective. Then, after time they introduce their bratty precocious child who ruins everything. You struggle to look past the little tyke, despite their sudden and obnoxious insistence of being the center of attention. You long to embrace what you once could not imagine being without. We have all had the television show where a woefully obnoxious character is introduced and while they remain on the screen you have an incredibly difficult time reconnecting with the thing you once loved. To take a quick look at where the love went wrong, I have complied a list of ten characters that really killed the connection. Let's take a look at 10 of some of the most woeful characters in television history. 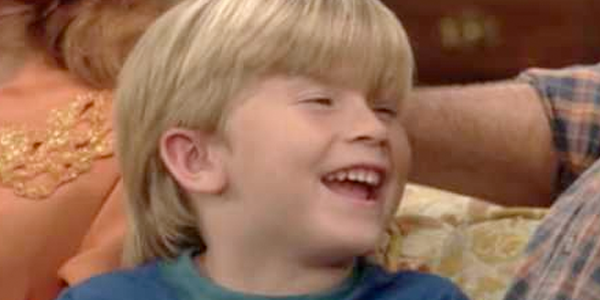 As the seventh child of Peg Bundy's cousins, Ida Mae and Zemus Wanker, Seven is one of the most disliked children in television history. Appearing on, (you guessed it) the seventh season of Married with Children, Seven is dropped off by his parents with the expectations that the Bundys will take care of him. The character ended up being so disliked by fans that he disappeared from the show with only the explanation that he had arrived at the neighbor's house and would not leave. Seven is later acknowledged on the show with his photo on a milk carton labeled thankfully as "Missing."
Contributor
Victoria Irwin
Contributor
Twitter

Victoria Irwin is the Senior Correspondent and Resident Whovian for Fanboynation.com. She also contributes heavily to GamingIllustrated.com and enjoys video games, comics and more Doctor Who than is healthy.

Friends Quiz: Who Was It - Monica Or Janice?