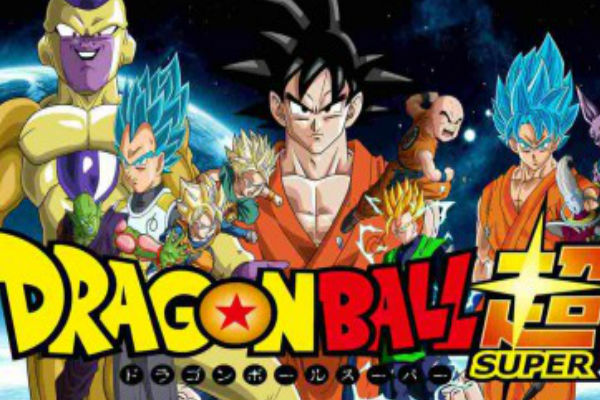 With the continuation of the Dragon Ball series after nearly 20 years, fans everywhere rejoiced as the legendary Akira Toriyama put his mind to work again, both with the manga and the anime. Having grown up with the original Dragon Ball and Dragon Ball Z, as well as being an avid anime viewer in general, the release of the new movies and Dragon Ball Super made the world a better place for me. That is, until I made the horrific discovery that with every episode watched, my enthusiasm slowly drained. Dragon Ball Super simply feels like a mediocre attempt by Toriyama at reviving the series. While it's great and all that he's back in the saddle, there're many indicators that he's either not interested in his own series, or he's simply lost touch of what made the anime so special. Granted, it might be a little too soon to judge, but none the less, DB Super is off to a rocky start. All the series has presented thus far is a lack of imagination, inconsistencies with DBZ, and the return of long forgotten characters that haven't been even mildly important, needed, or even cared for ever since the beginning of the original Dragon Ball. If this continuation is to make any lasting impact on par with DBZ, or at least turn into a series that the fans deserve, there are a number of things that need to change and evolve. NOTE: There'll be spoilers starting from DBZ, up to episode 16 of DB Super.
Contributor
Stefan

Stefan hasn't written a bio just yet, but if they had... it would appear here.

10 TV Shows Probably Made Out Of Spite

Game Of Thrones: 10 Worst Characters Who Appeared After Season One

Brooklyn Nine-Nine: Only A True Fan Will Score 100% On This Halloween Heists Quiz

Friends: The HARDEST Rachel And Monica True Or False Quiz On The Internet

10 Most Nonsensical Plot Holes In The MCU New