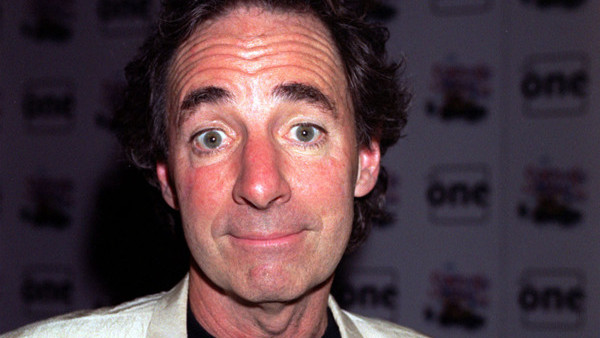 CONRAN WILLIAM CONRAN/PA ArchiveHarry Shearer has been an asset to The Simpsons from the very beginning. He has provided the voice of such beloved characters as Mr Burns, Ned Flanders, Principal Seymour Skinner, Waylon Smithers, Dr Hibbert and Reverend Lovejoy. There is no denying the fact that he is an integral part of the shows success. The seventy one year old voice actor did cause quite a stir a few weeks ago when he expressed a desire to leave the show after twenty six Seasons. But fortunately fans can put their fears to rest because it turns out that he's sticking around. With all the iconic characters he has given life to, the show would not have been the same without him, and his decision to stay comes as a relief to many of us. Then again not all of Shearer's characters have been loveable, hilarious, or even memorable. Over the years the veteran artist has lent his voice to characters that lacked the comedy and the charm of the rest of his body of work. Some are forgettable, while others are just plain unlikeable. So before you let out that sigh of relief that Harry Shearer is staying put, cast your mind back to some of his worst characters.
Contributor
Chris Smith
Contributor
Twitter

As a wrestling fan I've flown across the Atlantic for the last five years specifically to attend WrestleMania (28 and 30) as well as TNA, ROH, Evolve, Chikara and most recently PWG. I may have a problem! But if you're reading my work then you probably love wrestling too, so lets focus on that!

10 Doctor Who Villains Who Actually Won

Friends Quiz: Who Said It - Joey Or Rachel?

10 Horror Movies & TV Shows You Can No Longer Watch