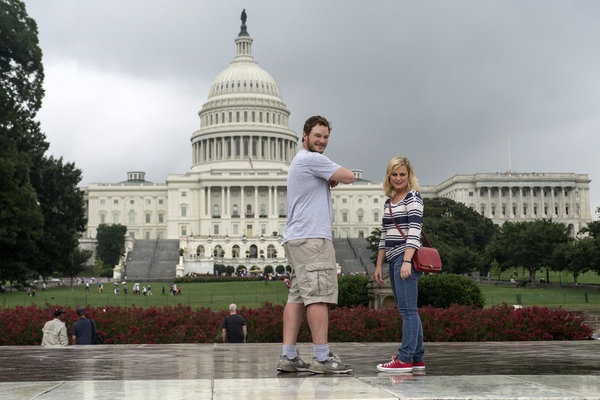 The Big Bang Theory Or Never Have I Ever Quiz: Who Said It - Howard Or Ben?

Brooklyn Nine-Nine Quiz: During Which Episode Did Amy Santiago Say It?