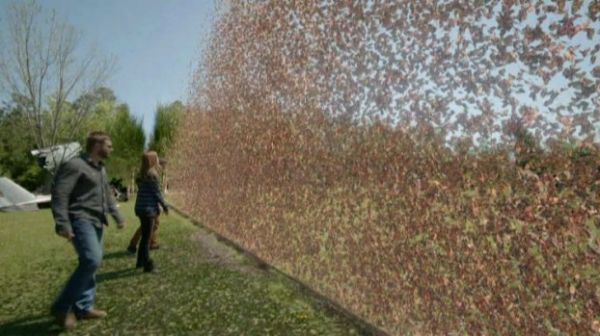 Want to write about Under The Dome and Reviews? Get started below...
Contributor
Joseph Kratzer

The Umbrella Academy Season 2: Ranking EVERY Character From Worst To Best

Friends Quiz: Who Was It - Monica Or Janice?