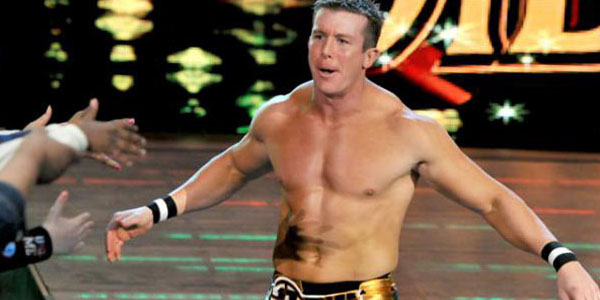 WWE.comIt's not easy to follow greatness in professional wrestling. For many wrestlers, just making it to WWE is an accomplishment. What about when your dad or mom is somebody that made it big in wrestling and you have to follow in their footsteps? Guys like The Rock, Bret Hart and Randy Orton became bigger stars than anybody in their families, but what about the ones that didn't get to be as big? There are many of them who fall under that category. There are some names on here that are the children of some of the biggest names on here. When your dad is that big, how can you even come close to being at that same level? There are few examples in wrestling history where a dad is one of the biggest names ever and his son or daughter is on par with him. Two current WWE stars are Goldust and Cody Rhodes (Stardust), who are the sons of Dusty Rhodes. While Goldust didn't become a World Champion like Dusty and we don't know if Cody ever well be, but it's doubtful that they are going to match what Dusty became. That doesn't make them failures. These are people that made it to WWE at some point in their careers and in a couple of cases we're including WCW and TNA people because of their last names. Here's a look at ten second and third generation stars who didn't live up to the hype of their father and could be considered failures in wrestling.
Contributor
John Canton
Contributor
Twitter
Facebook

The Real Reason Charlotte Flair Is Taking Time Off From WWE