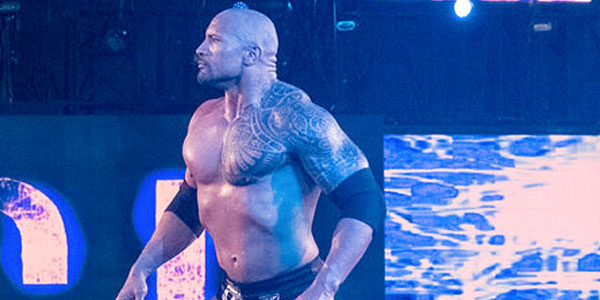 The "IT Factor" as it's often referred to in wrestling is something that every wrestler hopes to have. There's a plethora of characteristics that help contribute to that but the one that stands out the most is charisma. Charisma isn't something that can often be taught or learned, it's just something you have. It's a rare quality that if you have enough of, can catapult you into super stardom. Now every wrestler in the world has charisma, at least some form of it - otherwise they wouldn't be in the business. There's so many factors that contribute to a wrestlers charisma. It's his look, his walk, his mic skills, the way he moves in the ring - it's everything wrapped into one. Anytime a wrestler can give you goosebumps you know he's doing something right, these 10 guys just got "IT". Now let's take a closer look at wrestling's most charismatic superstars of all time.

Edge may be one of the most underrated Champions of all time. He started in a stable as a member of The Brood and evolved into a World Heavyweight Champion. Edge is a great example of a wrestler who grew with time. When he first debuted he couldn't cut a promo to save his life but by the time he retired, he was one of wrestling's best. Unfortunately Edge retired far too young due to an injury but there's no denying he should go down as one of the greatest and most charismatic wrestlers of all time. The Undertaker is a different type of wrestler. His charisma oozes from his aura. He may not cut the best promos but his swagger and presence is undeniable. His charisma pours through as he paces down the ring, or as he gets down on one knee and looks up. The Undertaker is a timeless character that'll forever be remembered in wrestling history.

10 WWE Stars Who Will Miss WrestleMania 36