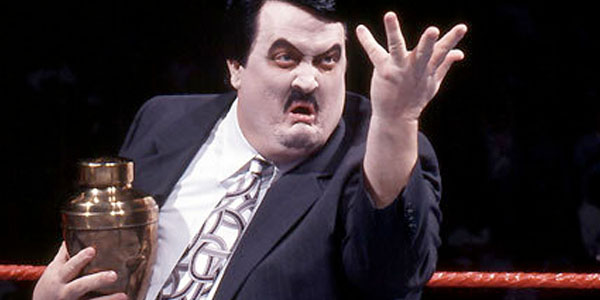 In the past fifty years, multiple things have changed in the world. Hi-tech phones, cars, gadgets and more have evolved, fashion has considerably improved, and education and other facilities all around the world have become excellent. However, there's one more thing which became mainstream in the last fifty years, and that's none other than the sport we all truly adore, professional wrestling. Wrestling has truly expanded in the last fifty years, and the WWE has been working really hard to advance in the field of wrestling, which they have done easily. As the WWE kept advancing, the backstage officials were running out of ideas for some characters on-screen. Thus, we had the invention of managers: a personality who would help their talent by helping them win matches, and also train them to be successful. The manager gimmick seemed to be a big hit, and people have been using the same gimmick til now, and it has brought magnificent results in a wrestlers performance. In the historic legacy of the WWE, we saw multiple managers come and go, but in our hearts, the following five managers will always be the best, and will always be on the top of any managerial article. Therefore, the following are the five best managers of the WWE. 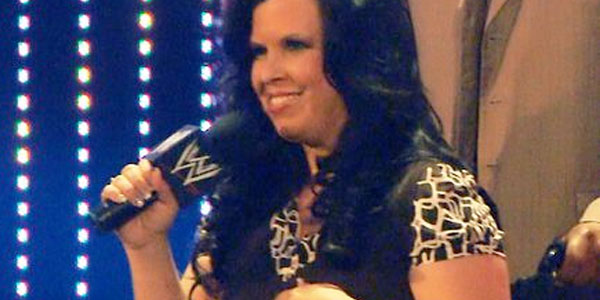 Excuse me! One of the most good-looking divas on the roster, Vickie Guerrero continues to prove that you shouldn't judge a book by its cover. While Vickie Guerrero might look extremely innocent, she is a devil from inside, and her deeds have made many superstars famous, and she has one of the most creative minds in the WWE. She has managed three superstars so far, and out of them, two have become world champions. Adding her as a manager for the late Eddie Guerrero too, she has managed four in total, with three becoming famous, while one failing miserably. Eric Escobar, anyone? Dolph Ziggler and Edge are two superstars that Vickie Guerrero managed, and they both, along with Eddie Guerrero, have become successful champions in the WWE. Dolph Ziggler might have been separated, yet he is the World Heavyweight Champion, and he couldn't have done it without Vickie Guerrero. Now, Vickie Guerrero is the managing supervisor of Raw, and along with Brad Maddox, she is ruling RAW.
Contributor
Siddharth Grover
Contributor
Twitter

Welcome to my page. Please give the following articles a read and get in touch with me on social media to give me your views on them!

Predicting The Next 10 AEW Stars To Jump Ship To WWE

10 Wrestlers Who Walked Out On Live TV

Report: CM Punk Went Into Business For Himself On AEW Dynamite