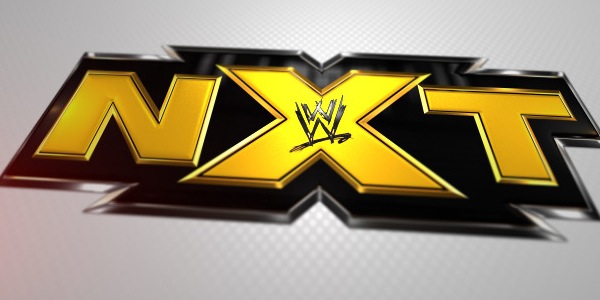 There is no denying it; NXT is one of the best things that the WWE has ever produced. In the past few months, NXT has generated some astounding matches, great gimmicks and pure entertainment, all from the hottest new talent in the business. NXT is WWE's official developmental program, and it is used to train wrestler's in-ring abilities, their characters and performance skills, sometimes amongst a live audience. Recorded at Full Sail in Florida, NXT is aired every week on Hulu Plus, and it arguably showcases some of the most promising athletes in the industry today. It is a great treat for wrestling fans too, as it mixes in some solid commentary (especially from Regal), some of the most exciting matches in any of the WWE programs, and it undoubtedly sports one of the most eclectic rosters. Storylines are thankfully given room to breathe on NXT, and characters are unique, engaging, ridiculous, and ultimately entertaining. The gorgeous Tyler Breeze is a great example of NXT's aptitude; a wrestler so obsessed with his beauty, that he frequently photographs himself, even during his entrance. The thing is, he's already over with the majority of the NXT audience, who will chant and rave about Breeze's 'astonishingly' great looks. Previous NXT champions have made their way onto Raw and Smackdown, such as Seth Rollins, Big E. Langston and even the great Fandango. Two of the best divas in WWE right now, Kaitlyn and AJ Lee, emerged from WWE's previous developmental territory. However, there's still room for more. It is evident that NXT is brimming with talent, and some of that talent needs to be on the main roster already. So, without further ado here are five wrestlers in NXT that rightfully deserve that push.
Contributor
Matthew Wells
Contributor
Twitter

Comic book store employee, writing about all the things I love: movies, comic books and wrasslin'. It's still real to me, damn it.

10 Wrestlers Who Have Had Enough Of WWE's Sh*t

10 Wrestlers Who MUST Be In AEW's Owen Hart Cup Tournament

10 Wrestlers Who Were Released For Breaking Kayfabe