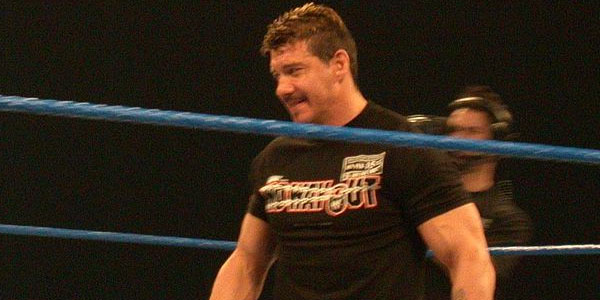 In the past two decades WWE fans have bared witness to a shift in the presentation of elite company performers. While the WWE still remains the land of the giants for all intents and purposes, the concept of the well-rounded fighter has slowly made its way to the forefront of the company. BJJ practitioners like Daniel Bryan and CM Punk have found themselves hovering around the main event picture and the likes of Antonio Cesaro, Seth Rollins and (recently released) Chris Hero, were recently given pushes or opportunities to shine. With news that ROHs American Wolves, Eddie Edwards & Davey Richards, may be extended WWE contracts, the company seems to be more willing than ever to embrace the idea of the amalgamated fighter. However, the seeds for this style shift had been planted in the previous eras of the company. Heres a look at the Top 7 Fighters That Most Influenced the Modern Fighting Style:
Contributor
Nick Boisseau
Contributor
Twitter

Nick Boisseau is a feature writer and poet, currently existing on the fringe of academia. He holds a B.S. in History and is a graduate of the September 2006 class of Storm Wrestling Academy. @DBBNick DonnyBrookBoys.com

Who Returned To WWE On Last Night's SmackDown?

10 Iconic Wrestling Storylines Summed Up In A Single Frame

Which WWE Tag-Team Almost Had A Third Member?