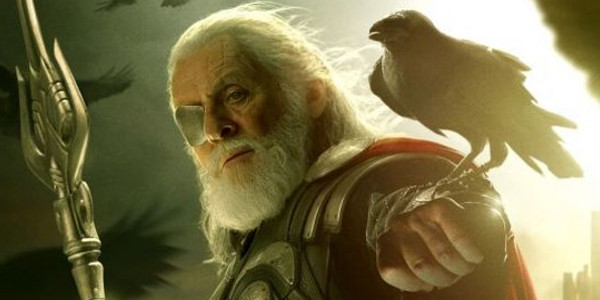 In the comics, Odin has two ravens named Huginn and Muninn and they act as spies for the Allfather. They have appeared in every movie Thor has appeared in to date in the Marvel Cinematic Universe. In the original Thor movie, they were seen perched above Odin's throne during Thor's initial failed coronation and were also seen by his bedside when he was in the Odinsleep. Also, in the Avengers movie, they flew past as Thor was arguing with Loki on top of the mountain when Thor first came to Earth. In Thor: The Dark World, when Odin first appears on screen on a balcony, he is shown listening to one of them - presumably telling him about something that had happened out of his sight (such as the danger that was coming).
Quizzes

25 Things You Didn't Know About Alien

10 Groundbreaking Films That Are Actually Terrible

10 Rushed Movie Deaths That Had No Emotional Impact