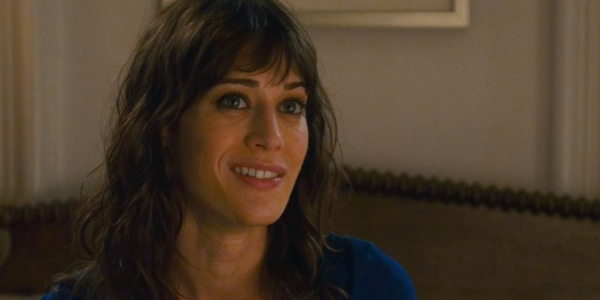 There have been a lot of times in my independent movie watching where I have been absolutely captivated by an actor or actress and their story. Whether they are the lead or not, I am always left wondering what happened to them after the movie ended. I have always been a big fan of the independent film over the Hollywood Blockbuster. They seem more intimate, like they're trying to teach the audience something about themselves. The big, hit movies make me wonder why I didn't just wait a few months until they came out of DVD so that I didn't have to spend two hours being bored on top of wasting $10. Then I decided, maybe it isn't the stories, but the actors and actresses hired to tell the stories. Not that I don't like the big names in Hollywood these days, just that they're kind of like the popular kids in high school. They don't pair up outside of their circle, so you've seen every possible combination of leading guy and leading girl before you graduate and it's boring. They needed some new faces. And so does Hollywood. There are many movies that I believe would have been ten hundred times better if the role had been given to someone else, someone that maybe not everyone had heard of before. There are hundreds of thousands of unknown actors out there, maybe even one or two on this list for you, Reader. The following is a list of actors and actresses, five of each, that are known for their supporting roles, both in independent films and Hollywood hit movies, who would really flourish in the Hollywood leading spotlight.

I am a college graduate of Penn State with two bachelors in the arts. When I'm not writing or performing, I am an SFX make-up artist for local up and coming films in the Houston area. I love horror movies, James Spader, and will watch anything suggested to me.

13 Most Pretentious Movies Of All Time

10 Most Anxiety-Inducing Movie Scenes EVER