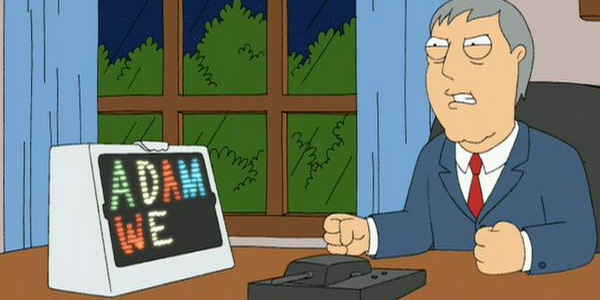 Self-parody is something that can happen one of two ways - either accidentally, or on purpose. We all love seeing an actor who is aware enough of their own reputation in Hollywood that they can send it up, as happened so brilliantly in the recent meta apocalypse flick This Is the End, yet sometimes, actors will end up parodying themselves without even realising. Usually when an actor is on the skids and has been settling into an uncomfortable level of complacency, they'll end up essentially becoming a cruelly exaggerated version of the persona that earned them praise in the first place, much to our amusement even if they likely don't realise it themselves. Whether tragic or hilarious, here are 10 actors who, whether by design or by accident, have become bizarre parodies of themselves that we're simply unable to look away from...

Known For: Promising young actress who made the mistake of getting involved in the Los Angeles party scene. Now she's more recognisable for her constant arrests for drug-related crimes than as the cute girl from Mean Girls. The Parody: Lohan eventually decided to give up on trying to course-correct her career and basically began taking the p*ss out of herself, by starring in several films that lampooned her own tawdry reputation. Take Scary Movie V, for instance, which features Lohan in the opening scene opposite Charlie Sheen, mocking her own troublesome reputation, and similarly, in this year's inAPPropriate Comedy, she poked fun at her prior house arrest. The problem is that for this sort of self-parody to endear audiences and change our perceptions, it needs to be clever, or at least funny, of which it is neither. Lohan next stars in Paul Schrader's The Canyons, in which she plays, you guessed it, a skanky actress.
Contributor
Shaun Munro
Contributor
Twitter