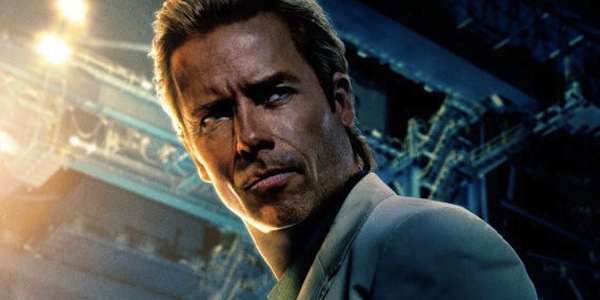 2013 may not be quite at an end yet, and though it's been a pretty disappointing year in many regards, one aspect it certainly hasn't fallen short on is an abundance of pricks. It's important to distinguish the fact that we're not necessarily talking about just villains here; these are people who are just flat-out douchebags. They can be the cocky protagonist, or a character who through their devious, inconsiderate nature, causes huge problems for others. Even though we might love to hate these characters, they're easily the biggest movie pricks of 2013, and it's a testament to both the performances (and in some cases the scripts) that they're as thoroughly detestable as possible... 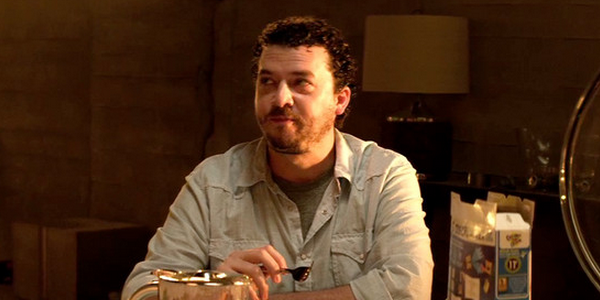 Danny McBride looks like a prick, and he spends most of his movies playing hilarious a**holes, a fact he fully takes advantage of in the uproariously brilliant apocalyptic comedy This Is the End. After the apocalypse has kicked off, the gang awakens in James Franco's house to see that McBride, who they didn't invite to Franco's party, has swung by anyway. Not only that, but he's also cooked up a massive feast for himself (though he claimed it was for everyone) that wastes the vast majority of their supplies, and he then ends up wasting the water that they fought so hard to procure. He ends up being kicked out of the house, and reappears later, leading a gang of cannibals (including Channing Tatum, dressed up as a gimp), who then devour James Franco (whose arrogance causes him to be denied entry into Heaven). A thorough prick, his best line surely has to be when he refers to Jonah Hill as a "duplicitous taint", though the scene in which Franco discovers that he "soiled" his porno magazine is equally hilarious.
Contributor
Shaun Munro
Contributor
Twitter