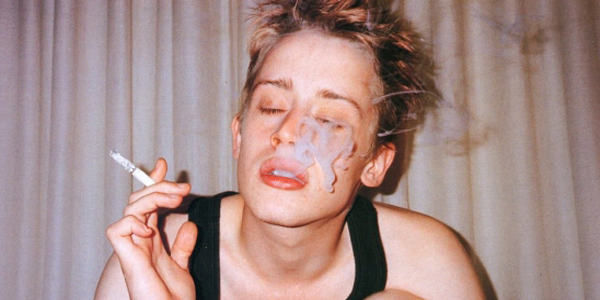 There is a scarily long list of child actors that look to have fallen off the wagon somewhat, with the most frequently-cited troubled former child stars being Macaulay Culkin. Often the brunt of jokes, he is the poster boy for child actors that never quite managed to break the youthful barrier associated with them, and who subsequently, spectacularly went off the rails. It's commendable then, when an actor who got their start as a child, manages to do away with the cutesy nonsense and is able to carve out their own legacy in adulthood. To celebrate those rare winners, we offer a compendium of actors who broke through at a younger age but have since gone on to receive critical acclaim or have just become bankable Hollywood stars in their own right. It's guaranteed to make you feel old, but here are the 10 child stars who defied expectations and went on to become stars in adulthood...

Break-Out Role: The Mickey Mouse Club Maybe not the first name that springs to mind, but let us not forget that JT was introduced to the mainstream when he was a cast member on The Mickey Mouse Club before going off and becoming a pop star. His role in The Social Network garnered critical acclaim and he's since gone on to have quite a few of his own star vehicles. He still finds time to release albums that sell millions of copies when he's not on camera, though, and it's safe to say that he makes success look easy. Not only did Timberlake manage to escape the Disney machine smoothly (a feat that Miley Cyrus had to lick a hammer to accomplish), but he's become a fully-fledged Hollywood star with his own brand - not too shabby for someone who got their start with a cartoon rodent.
Contributor
Thomas Broome-Jones
Contributor
Twitter

Lifelong wrestling fan and film buff who consumes far too much caffeine. Currently working on a comic book and learning how to cook the perfect fried egg. Both of which are an ongoing process.

The Office: 10 Best Characters Only In One Episode

10 Movies That Made Actors QUIT Forever

10 Actors Who Brilliantly Reinvented Themselves

8 Magical Movies That Turned Out Unsettling

20 Things You Somehow Missed In The Social Network

8 Massive Celebrities Who Got Famous From Home And Away