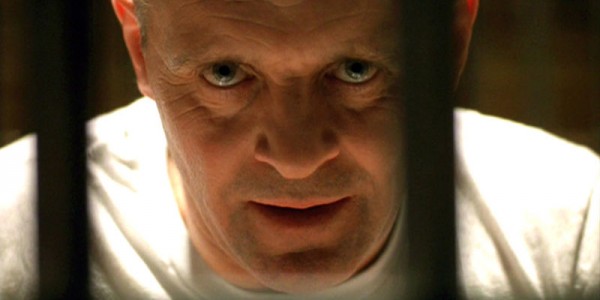 Orion PicturesHannibal might be the greatest show currently on television, but before Mads Mikkelsen's Hannibal Lecter, there was Anthony Hopkins. His portrayal of Hannibal Lecter made him one of the greatest serial killers ever committed to film. Thanks to him, a glass of Chianti will always be synonymous with liver and fava beans. TV series creator Bryan Fuller has already given us a game plan for his Hannibal. After the upcoming season three, season four would see Red Dragon realised on the small screen. Season five would introduce Clarice Starling in a televised version of Silence Of The Lambs, season six Hannibal and season seven Starling and Graham reunited to take down Hannibal once and for all. But let's be realistic. As critically acclaimed as the show might be, Hannibal never does brilliantly in the ratings. We'll get to see the completion of the TV prequel to the books... but the conclusion of Hannibal's entire story - that seems much more of a long shot. As very different as Anthony Hopkins' Lecter is to Mads Mikkelsen's, a chance to see his big screen persona one more time might be the best chance to witness the conclusion to this twisted tale. The novel Hannibal never had a follow up; the film of the same name left things very open. We've had Edward Norton's Will Graham already established in Red Dragon... perhaps now is the time for Julianne Moore's Clarice and Norton's Graham to defeat Hannibal once and for all? Unless Fuller's Hannibal makes it that far...which will make us fans very happy,
Contributor
Baz Greenland
Contributor
Twitter

10 Tiny Horror Movie Details That Give Away Character Secrets New