9. Man Faints During Screening Of The Exorcist, Sues And Actually Gets Paid 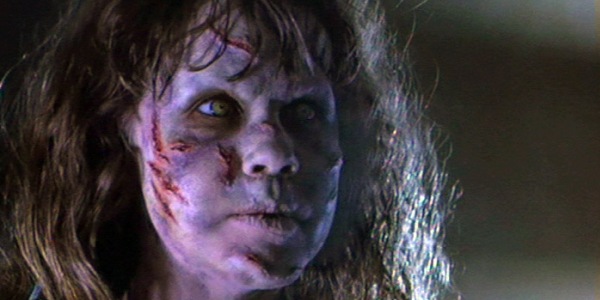 As far as possession films go The Exorcist did it better than any movie ever made. The vomit, the spinning heads, and everything were just as good as it gets for horror fans. One guy in particular couldnt quite handle the awesomeness. One filmgoer who saw the movie in 1974 fainted and broke his jaw on a theatre seat. He later sued Warner Brothers. He claimed that subliminal images from the movie caused him to pass out. Now, the movie was scary, but not THAT scary! The studio and the man eventually settled for an unknown amount of money. I think I just figured out my retirement plan!
Contributor
Jesse Gumbarge
Contributor
Twitter
Facebook

20 Things You Somehow Missed In Star Wars Episode II: Attack Of The Clones

10 Sci-Fi Movies That Ignored The Critics

10 More Movies Where The Reshoots Were Painfully Obvious