8. Poltergeist: The Production Crew Used Real Human Skeletons Because They Were Cheap 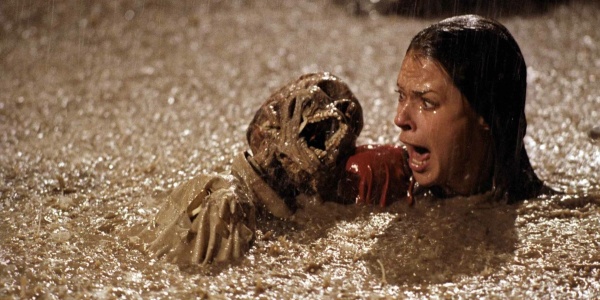 This entry is just creepy, think about it for a second. Imagine you were just offered the role in the new Tobe Hooper and Steven Spielberg horror flick. Youre excited; you wake up, eat some Apple Jacks and head to the set. Youre ready for your scene involving a bunch of skeletons you have to swim around with when youre informed that just because plastic skeletons are slightly more expensive you are going to be doing your scene with the actual remains of a human being. How expensive could a plastic skeleton be? Why would they cut costs in such an eerie way? Too creepy.
Contributor
Jesse Gumbarge
Contributor
Twitter
Facebook

10 Movie Moments Everyone Was Waiting For (That Never Happened)