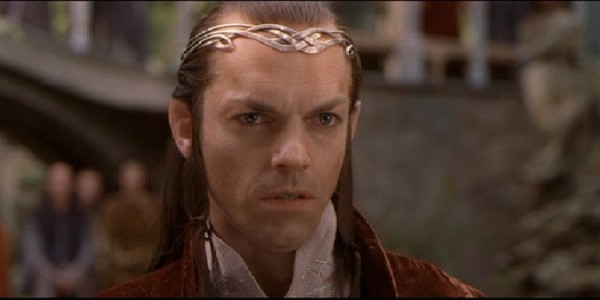 Oftentimes, movies rely on formulaic plots to keep them going  good guy fights bad guy over girl, best friend betrays good guy, two enemies team up to take down a larger foe. All these are classical tropes used time and time again, albeit in different contexts and within these tropes, it's often obvious who's responsible for whatever mess might manifest itself between the characters  again, it''s arrogant guy, the betraying guy, the stupid guy. Whether it's right from the start or later on in the film, these people are often eventually put front and centre so we can throw fruit at them. After all, they are responsible for everything, so deserve all the rotten tomatoes we can handle. Yet occasionally by sheer dumb plot logic, you might find yourself tarring and feathering the wrong guy. Oh, that's not to say they're not guilty of their crimes, because oftentimes they most certainly are. However, in some films, there's always somewhere else you can lay the blame. Whether that person didn't say something when they should've or acted when it was necessary, you may often find that a minor character could've ended the film far before the plot got even got going if they deployed a bit of common sense. Yet of course, common sense is in short supply in movies, an industry that relies on the tropes I've identified about. Yet just because we like to be entertained, that doesn't stop us from wondering about certain characters and situations later on at night, thinking that if they'd have taken the obvious path, this whole thing might've been killed in the crib. Then I suppose, all we'd be watching was a of people going 'damn, that was easy, and quick too.' Honestly, it would be funny if a movie did this, just one time. But until then, we're left pointing the finger at these minor characters. Before you venture any further, I must point out that a SPOILER WARNING is in effect.
Contributor
Edward Owen
Contributor
Twitter

10 Movies They Didn't Want You To Understand

10 Dumb Decisions In The MCU We Can't Forgive

10 Actors Who Were Scared Of Other Actors

9 Recent Movies Sent Out To Die