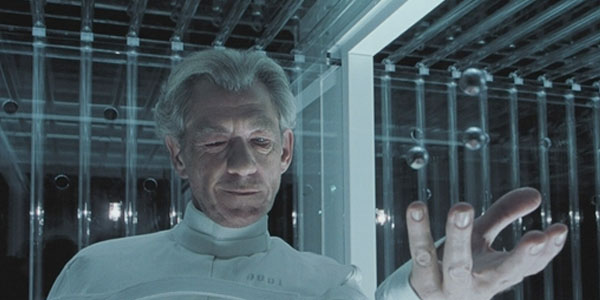 20th Century FoxThe X-Men film franchise turns fourteen in July 2014, which presumably means that its now older than some recently recruited fans who are eagerly waiting for the next instalment. Thats a sobering and gratifying thought; yes, unfortunately youre getting old, but youve also been treated to seven films packed with breathtaking action, fantastic fight sequences and increasingly nuanced character dynamics. Okay, maybe were being generous to X-Men Origins: Wolverine, but even when the series isnt firing on all cylinders, its never been short on excitement. Its hard to question the contrivances of the plot or the unconvincing special effects when a mutant whos only existed in the pages of your well-thumbed favourite issue of Astonishing X-Men is suddenly on the big screen in flesh and blood. Even the worst films of the franchise deliver those exhilarating moments which justify the price of a ticket; the best will have you praying that the end credits never come. In honour of the success of X-Men: Days of Future Past, weve put together a list of the most exciting moments in the series so far. Heres hoping that there will be many more to come. 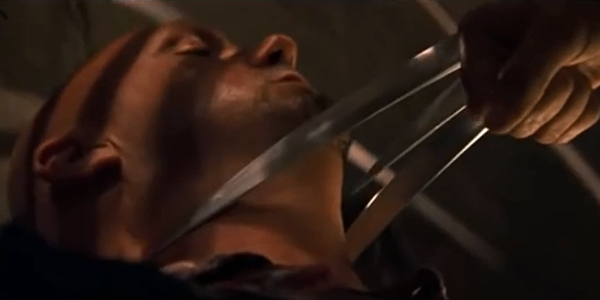 20th Century FoxThe original X-Men film is probably not quite the rollercoaster ride you remember. The plot is nondescript and the villains, with the exception of Magneto, are rather one-dimensional. The script is also unpolished; X-Men is, after all, the source of that infamous Storm one-liner concerning toads and lightning which will haunt Halle Berry to the end of her acting career. The film may not hold up as well as its sequels, but it does introduce us to the characters who would keep us coming back for more for years to come, including a certain mutant whos very good at what he does. We see Wolverine beat his opponent in a brutal cage match, only for the defeated thug to find him puffing on a cigar at the bar and draw his knife. Logan has him pinned to the wall in seconds to watch a single adamantium claw extend at an excruciatingly deliberate pace towards his throat. The owner puts a shotgun to Logans head, the tension thickens, and the claws slice the barrel in two. Then Wolverine stalks out of the bar. Theres so much to love: the incredibly well-rendered claws, Jackmans animalistic and almost involuntary growling, and the now familiar snikt sound effect. What Wolverine does may not be very nice, but this scene convinced us that these films would be doing it well.
Contributor
Grace Murray

Grace Murray hasn't written a bio just yet, but if they had... it would appear here.