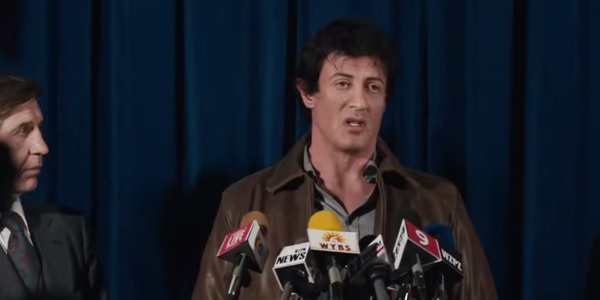 CGI effects have come on leaps and bounds in the last few years, to the point that, as films like Final Fantasy: The Spirits Within and Avatar have proven, it is possible to present audiences with a character that seems almost completely real, be it human or alien. Just ahead of rendering fire and water, however, a living thing is unarguably the most difficult object to render, as proven by the long list of movies that have failed to convince us of their computer-generated characters' living, breathing status. Whether these characters fall into the uncanny valley - where they almost convince, but aren't quite right - or are simply subject to suspect effects entirely, here are the 10 most unconvincing CGI characters in movie history...

The surprisingly entertaining Will Smith sci-fi romp I Am Legend cost a whopping $150 million to produce, and so with a budget like that, one expects a certain standard of visual effects. However, one suspects that a little too much of the cash went into Mr. Smith's bank account, given how ropey the end-product actually looks, particularly as it pertains to the Dark Seekers, the "villains" of the piece, the infected humans who spend their nights chasing after those few remaining humans left. Originally, these creatures were going to be filmed using make-up only, but director Francis Lawrence was unsatisfied with the results, and so opted for motion-capture performances in order to accentuate the on-set work and give the Dark Seekers a more distinctive look. That Lawrence certainly did, though the end result also fell directly into the uncanny valley; we can appreciate that this figure is supposed to resemble a human, but the eyes look oddly dead (certainly not intentionally), and the physics of their movements just didn't look right at all. As a result, the most important aspect of the movie wasn't exactly a success (and an altered ending certainly didn't help things), making the movie fall short of its promises of greatness.
Contributor
Shaun Munro
Contributor
Twitter

10 Best MCU Scenes Only In Trailers

10 Famous Actors Who Turned Down Roles In Marvel Movies

20 Movie Sequels That Are Totally Flawless