It's been talked about to death all over the internet: Hollywood loves sequels. That's just the name of the game. If something is a success, you do it again. They don't call it show business for nothing, and often a sequel (and franchise) can mean big bucks for the studio. Unfortunately, this can have a negative effect on the original film that either tarnishes the film's legacy, or blatantly milks an idea for all it's worth. What people don't often discuss is the fact that the studios aren't the only ones to blame. That falls upon the audience as well, who often love something so much that they can't help but ask for more. Nowadays, before a film is even released, the first question on everyone's lips is: when is the sequel coming out? I've decided to take a look at 10 of the most wanted movie sequels, all of which would probably never work; either because the first film didn't leave room for a narrative continuation, or because a follow-up would actually hurt the original...

Honorable Mention: Any Comedy Ever 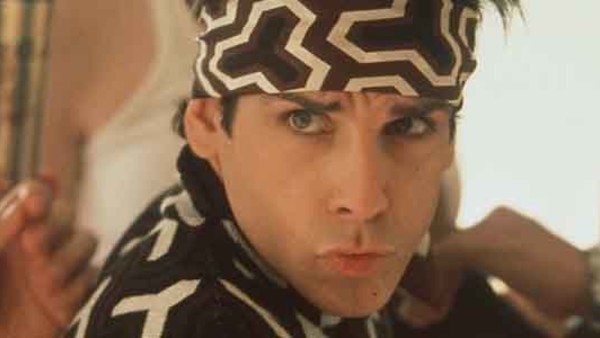 Are comedy sequels ever a good idea? Successful comedies strike such a chord with the audience that it creates the familiar "lightning in a bottle" effect, which is virtually impossible to repeat in sequels. Sure, there have been a handful of funny ones, but when compared to the original, few stack up. Usually, we're left with films like Ghostbusters 2, Airplane II, The Hangover Part II, Back to the Future Part II, Caddyshack II, Son of the Mask, Meet the Fockers... I could go on and on. Long story short: just don't do it. Later this year we'll see the long awaited sequel to Anchorman, and people seem genuinely excited for it after the wild success of the first film. Hopefully it will be good, but I urge audiences to meter their expectations and pray that other upcoming films like Zoolander 2 wind up in development hell and live on in our imaginations instead.
Contributor
James Garcia
Contributor
Twitter
Facebook

MCU Quiz: Match The Loki Quote To The Movie New