The world of movies has had its fair share of bad-ass and hard-ass characters. But 99% of the time, the said characters look as if they're tough. Look at characters played by Arnold Schwarzenegger, Sylvester Stallone, Dwayne "The Rock" Johnson or Vin Diesel, for a few examples, and you'll immediately think that these big, muscular guys are not to be messed with. But not all tough-as-nails characters look particularly tough from the outside. The term 'don't judge a book by its cover' very much applies to a number of characters in movies. Mess with these guys due to underestimating them and you might live to regret it. With that in mind, here are ten movie characters who were tough as nails, but really didn't look it... 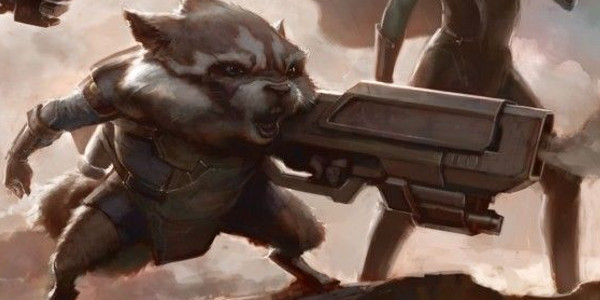 Given that Guardians of the Galaxy isn't released until next year, I can't give Rocket Raccoon a place on the full list but, suffice to say, he's going to kick some serious ass despite the fact that he looks like - and indeed is - a raccoon. Rumour has it that the footage shown from Guardians of the Galaxy at the recent San Diego Comic-Con depicted Rocket Raccoon as being totally bad-ass - beating the hell out of people much bigger than him and spitting on the ground after he'd done it. Definitely one to watch out for next summer!

10 Sci-Fi Movies One Step From Perfection

10 Actors Who Could Play The Joker In Matt Reeves' Batman