Hollywood tends to churn out movie sequels like there's no tomorrow, but in honesty, how many of these do we actually want to see? For every new Transformers or Paranormal Activity movie, what about those passion projects that absolutely deserve a sequel, but for a multitude of reasons - a poor box office showing, a pre-occupied original cast, and so on - it simply hasn't gotten off the ground. Many of these projects have tacitly suggested sequels, others have promised it, while for some, the future is looking rather bleak indeed. The common thread between them is that the world and/or characters created are worth exploring again in a sequel, as long as the original crew can get all of the moving parts working in unison. It pained me not to include District 9 in this list, but alas, it just barely misses the cut-off. Nevertheless, here are 10 movies from this decade that better f***ing get sequels! 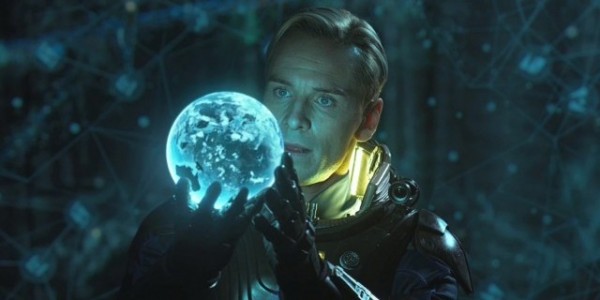 The Pitch: Following the events of Prometheus, Dr. Elizabeth Shaw (Noomi Rapace) and beheaded android David (Michael Fassbender) travel to the Engineer homeworld, seeking out answers as to why they wished to wipe humanity out. Likelihood: The movie, tentatively called "Paradise", is in the earliest stages of production, with Jack Paglen being hired to write the script in June 2013. Prometheus scribe Damon Lindelof stated that Paradise would "tangentialize even further away from the original Alien", and smartly, it seems that it would move away from referencing the Alien mythos too much. Prometheus took over $400 million at the worldwide box office, and Paradise has the co-operation of director Ridley Scott and stars Rapace and Fassbender, so as far as sequels to recent movies go, this is certainly very likely indeed. 8/10
Contributor
Shaun Munro
Contributor
Twitter