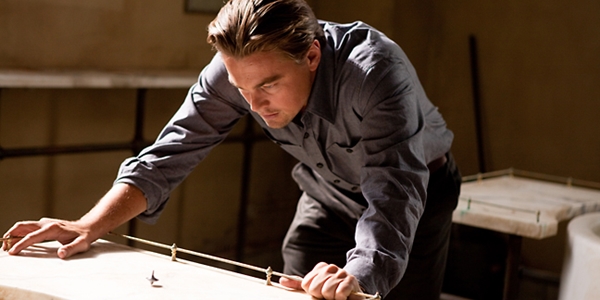 Christopher Nolan had been looking to work with Leonardo DiCaprio for years, but the two just couldn't seem to agree on a suitable project. It was a wise move to wait as their resultant collaboration on Inception became one of the biggest movies of the year with a total north of $825 million at the box office, along with 8 Academy Award nominations including Best Picture. Oh, and it also made the actor a hell of a lot of money. In an era where blockbuster movies are largely based on brand recognition, a $160 million-budgeted heist movie based on an original script that centered on an idea being planted over several levels of the antagonists' subconscious was deemed a risky move by studio executives, which led to DiCaprio lowering his usual upfront salary in return for a 'first-dollar gross' deal. In essence, even if the movie had flopped at the box office the actor would have still earned a small percentage from every ticket sold. As we know, Inception didn't flop and became a critical and commercial smash hit, and including home video sales the movie has taken in well over $900 million. The result was DiCaprio's biggest payday since Titanic, and the biggest of his entire career. All told, the actor is estimated to have earned over $60 million from the movie.
Contributor
Scott Campbell

Every MCU One-Shot Ranked From Worst To Best New

10 Random Films That Are REALLY Popular In Certain Countries

How Every Robin Can Appear In The Batman 2