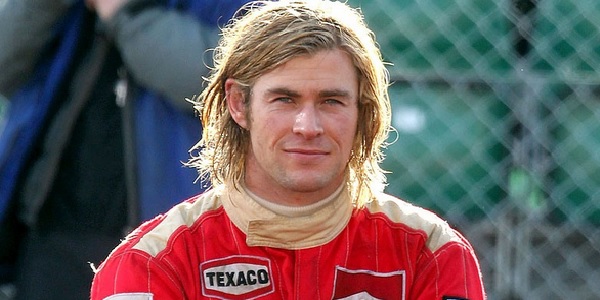 We're not even at the end of the summer yet, but buzz surrounding festival season has already begun to mount, what with the most prestigious late-year film festivals, Venice and Toronto, announcing their line-ups, chock full of hopeful movies vying for a shot at the Oscars next year. In essence, the campaigning has already begun, regardless of whether or not the film has been released yet; trailers, posters and "inside buzz" all collide to paint a picture of the impending awards landscape, but as ever, it's worth considering some outside choices for Oscar glory. These 10 actors are by no means bad at their craft, they just tend to defy the categorisation of "Oscar material", either through their lack of prior awards-friendly experience, or the more suitably mainstream presence they've held throughout their careers. Here are 10 actors, however, who now seem hungry for Oscar gold, and just might get it this year...

The Film: Based on the 1939 short story by James Thurber, Stiller plays the protagonist, an employee for LIFE magazine who dreams of a far more exhilarating life than the one he is leading, sending him on an epic adventure. Why He Could Win: Stiller isn't just starring in the movie though; he also directed it, and hopes are high that the comic actor who proved himself a competent helmer on The Cable Guy and Tropic Thunder may graduate to more mature fare with this effort. Above all else, it certainly seems more complex and ambitious an undertaking. It's fair to say that Stiller has a much stronger chance of earning an acting nomination than directing, but going by the fab trailer that dropped this week, either certainly has a chance of happening. Other Talent: Oscar winners Shirley MacLaine & Sean Penn, Oscar nominee Kristen Wiig.
Contributor
Shaun Munro
Contributor
Twitter

10 Slow Burn Horror Movies With An Underwhelming Pay Off

10 Interesting Facts About The Making Of The Lion King

8 Films That Ended Too Soon

10 Movies That Secretly Revealed Their Endings