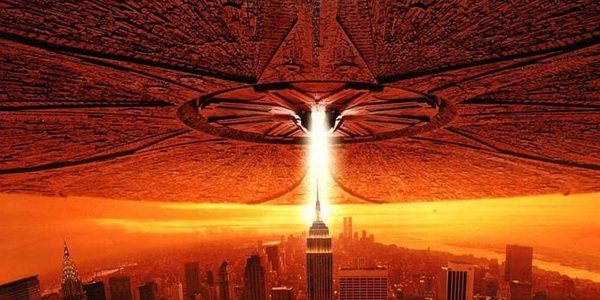 "Strike while the iron is hot" is the famous phrase often attributed to sequels to successful movies; it's best to get the next one out of the gate while the gravy train is still running, rather than wait too long and risk having lost your audience. While, of course, there has to be a line drawn where an expedient delivery would cripple the film's quality - I'm looking at the impending Fast and the Furious 7, which aims to shoot this summer for release next year - the general idea is to balance the need to carve out a strong story with the need to get the product out into the market in a timely fashion. These 10 movie sequels, it seems, have dragged their feet for such a long time that our enthusiasm has been drained about them almost completely; we began to believe they were never happening, and now that we see them moving into the production and release stages, it's hard to muster up our enthusiasm once again... 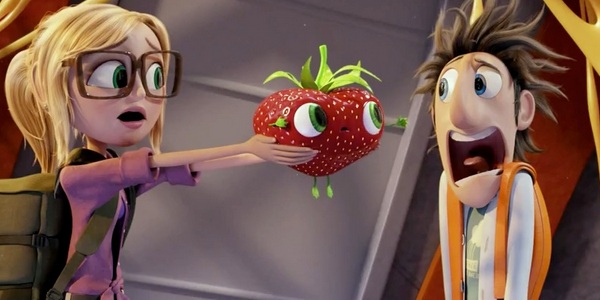 Previous Release: Cloudy with a Chance of Meatballs, released September 2009. The Sequel: Cloudy with a Chance of Meatballs, due for release September 2013, 4 years after the release of the original. This might not seem like a massively long time, but given how fast animated sequels can be to produce - given that the character models already exist and can simply be thrown into a new environment - it's surprising that a Cloudy sequel didn't come to fruition a year or even two years ago. Though I have every expectation that Cloudy 2 will be another fun 3D food experience, hasn't our collective enthusiasm for the concept drained a little? The film didn't exactly do gangbusters at the box office, so that may go a way to explain why it took 4 years to get the sequel up and running, that and the departure of directors Chris Miller and Phil Lord, who instead opted to work on The Lego Movie and 22 Jump Street.
Contributor
Shaun Munro
Contributor
Twitter

10 Great Monster Movies You May Have Missed

10 Actors Who Didn't Know They Were Being Filmed For Movies