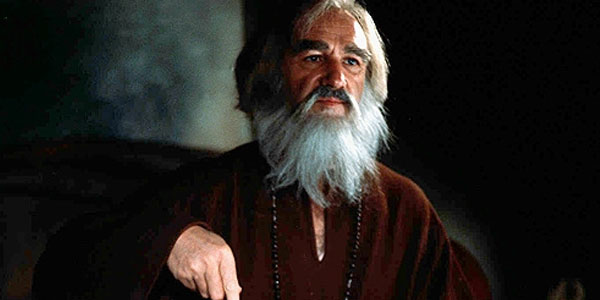 The inclusion of cameos in a film usually works one of two ways. They can serve as an unnecessary distraction from the plot and generally leave a bad taste in viewers mouths. Or they can add something substantive and make an indelible impression on the audience. Examples of the former can be found in movies like Austin Powers in Goldmember. The brief appearances by mega-stars such as Tom Cruise and Gwyneth Paltrow came off as an act of desperation on the filmmakers part and the Britney Spears and Ozzy Osbourne cameos automatically dated the film. The purpose of this article is to highlight examples of cameos that make sense in context and dont stick out like a sore thumb. They are all from comedies as that is the genre that makes the most use of cameos by far.

This one may be confusing to some viewers as it is a classic example of a cinematic inside joke but its executed very well. Eddie Murphys Prince Akeem is posing as a commoner and gives a large sum of money to two homeless men. They turn out to be Randolph and Mortimer Duke from the earlier John Landis-Eddie Murphy comedy Trading Places. The irony is that Murphys character was responsible for putting them on the streets in the first place. You might wonder why the Duke brothers dont comment on the fact that Akeem looks an awful lot like Bobby Valentine but that would be nitpicking. This is a dual cameo that winks at the audience without being forced or out of place.
Contributor
Thomas Ahearn
Contributor
Twitter

I am a fan of film, Doctor Who (and sci-fi in general), fantasy, the adventure genre of gaming (the Myst series in particular), making lists and caesar salad.

8 Better TV Series That Were Secretly Hidden In Shows

10 Movies That Saved Their Respective Franchises

10 Film Characters Who Were Secretly The Villain All Along

8 Movies We Didn’t Know Were Origin Stories Going In

The Community Movie: 10 Things We Want To See

9 Horror Movie Victims Who Gave Up... And Survived

10 Movie Franchises That Embarrassed Their Creators

MCU Quiz: Match The Loki Quote To The Movie