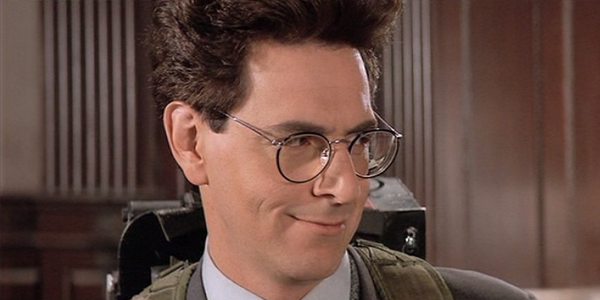 Columbia PicturesAs one of the original films' key ingredients, the real-life loss of Harold Ramis in February of 2014 would undoubtedly have an impact on the third film. Having his hands in the franchise both on and off-screen along with being a comedic legend, Ramis' death even led series director Ivan Reitman to step away from the possibility of directing a third. Throughout the first two films, the character of Egon Spengler brought his own brand of eccentricity and dry wit to the team dynamic that worked wonders when playing off everyone else, managing to hold his own time and again even against the much more outwardly wisecracking Peter Venkman. With Ramis and Egon being founding members of the team behind the scenes and in the films, respectively, it's hard to imagine another film without him, whether he's strapping on the pack to bust some ghosts or showing a new group of recruits why he's the real brains of the operation.
Contributor
Geoff Cox
Contributor
Twitter
Facebook

10 TV Actors Who Hated Their Storylines

10 Movies Nobody Wanted But Ended Up Loving

10 MCU Moments That Don't Quite Fit

10 Movie Moments Which Aren’t What They Seem