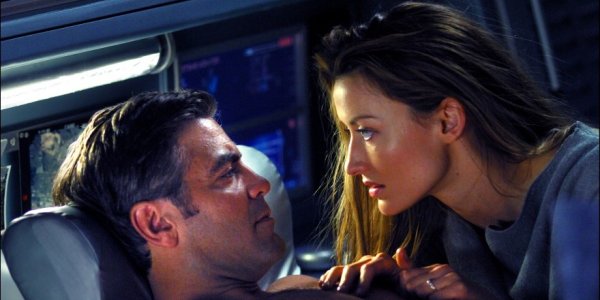 Hollywood deservedly has the reputation as an artistically bankrupt machine that will take any masterpiece made in a language other than English and remake it in shockingly inferior fashion. Even the very greats such as Akira Kurosawa, Andrei Tarkovsky and Wim Wenders have had their movies remade by Hollywood to various results. In honesty, the US has done okay remaking Kurosawa's films, though they obviously pale in comparison to the originals. Hollywood believes that audiences won't go and see a film unless it is in English, which is patently not true, so they remake movies almost shot for shot to reel in the big bucks. The remaking of good films in general needs to stop as for 1) it doesn't make any sense and 2) they could put that effort into remaking films that were bad the first time around. Nobody has ever thought that a film would be better if it didn't have subtitles and it would be great if Hollywood would realise this and stop defecating over classics from around the globe.
Comics