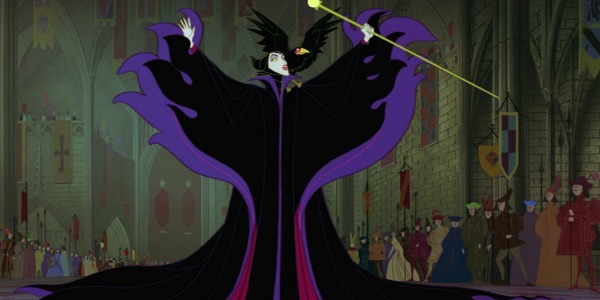 Disney heroines are some of the most iconic and instantly recognisable figures and characters in modern culture. Anyone and everyone knows their Snow White and Aurora from their Belle and their Mulan. Every princess has been iconic in some way, shape or form, and particularly in recent years, the women of Disney films have become possibly more iconic and memorable than their male counterparts. However, some of the female characters have earned notoriety for a different reason entirely - for their sheer and unbridled villainy, their cunning plans, their ruthless ambition and while their acts of cruelty certainly justify their comeuppance by the end of the films, their genius and intelligence is something often overlooked and would have made them very interesting, very unusual and incredibly innovative protagonists had they been given the chance to headline their own films. So, without further ado, here are seven of my top female Disney villains who could and would have been excellent protagonists and would have made a great change up from the usual princesses.
Contributor
Chris Haigh
Contributor
Twitter

10 Movie Secrets Everyone Knows Except You New