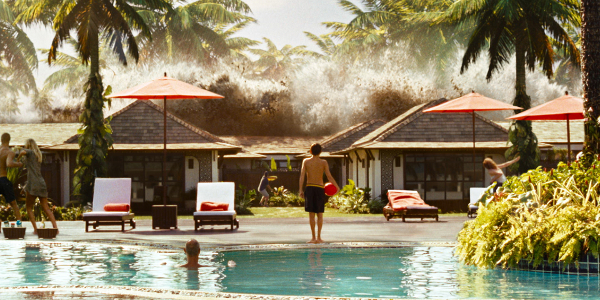 Let's face it: travelling can be pretty scary. No matter how much you plan, something's always going to go wrong. Whether it's losing your wallet, getting on the wrong train, or having a creepy Spanish guy massage your feet at a hostel in Costa Rica, the only thing you can expect is the unexpected. Ultimately, the experiences we have during our travels make all the little pitfalls worth it. Unless you happen to watch one of these films and have the fear of God put into you. Suddenly, that two-month long trip through Southeast Asia is starting to look daunting and foolhardy. If you're not kidnapped and sold into slavery, then you'll probably end up spending 12 years in prison for littering. It's probably best for you to just stay at home and hide underneath your covers. 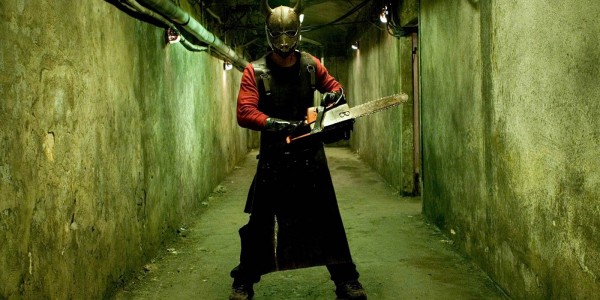 No but seriously, backpacking through Eastern Europe is a gas. It's cheaper than Western Europe with more of the classically European architecture you're looking for, the people are friendly, and it's less overrun by bumbling tourists with bum bags. The one thing you do want to look out for is getting kidnapped, tortured, and killed by deranged Dutchmen. I feel like Frommers has a section on that, if you're interested. Hostel is the story of a pair of American tourists, delightfully gallivanting through Slovakia where they encounter just such a problem. It's scary not just for the ultraviolent torture scenes, but also because it plays on the fear of being in an unfamiliar place and experiencing a seemingly random attack when you're at your most vulnerable.
Contributor
Audrey Fox
Contributor
Twitter