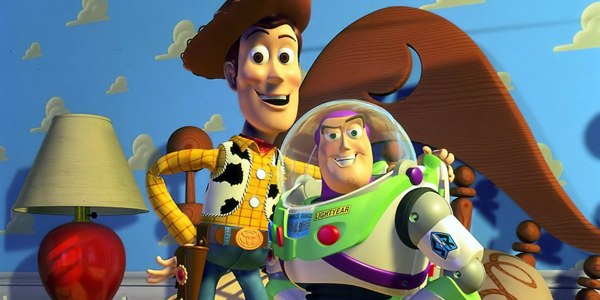 Everything that exists in the realms of movie-making has, in likelihood, been done somewhere else. Even the greatest filmmakers will tell you that the best stuff is all stolen from things that already exist, because that's where new ideas come from. We take the familiar and we try to imbue them with something fresh and unique - hopefully to the point at which people don't realise that what you've created came from an existing product. That's to say, everyone has to get their ideas from somewhere, because that's what an idea is. It's something you come up with based on the way your own brain is working, and your brain is working because you've been influenced by all the movies, TV shows, albums and people that you've spent your life in the company of. Occasionally, though, the lines blur and it's probably a good idea for people to hire lawyers to win them money. So, yes, although Woody Allen ripped off Fellini's filmography to inspire his own movies, and Quentin Tarantino's movies are made up of hundreds of individual scenes ripped from other flicks entirely, there are times when the comparisons between two products are too similar. In the cases of the 8 movies I've assembled here, it's surprising that - to this day - each and every one hasn't been the subject of insane, raging lawsuits
Contributor
T.J. Barnard

15 Most Underrated Spy Movies Of All Time New

10 21st Century Horror Movies That Are So Bad They're Good

Harry Potter: Good Luck Getting 100% On This Harry And Ginny's Relationship Quiz!