8. The Hulk Isn't A Superhero 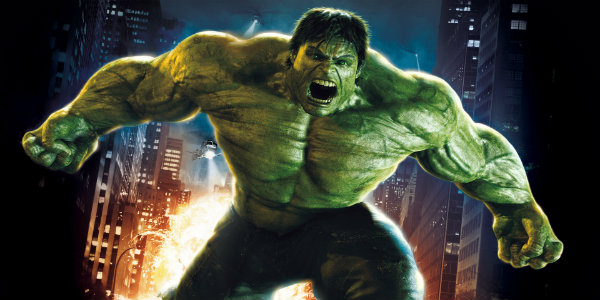 The Avengers' writer and director Joss Whedon summed up the difficultly of making a standalone Hulk flick when he compared the character to something of a "werewolf" - that's to say, building a movie about a character who transforms involuntarily and fights only as a result of said involuntary transformation comes with a lot of built-in problems. I mean, after we've witnessed that happening a few times, where else is there to go? The fact that the Hulk can't, in the same way as other superheroes, actively pursue his life as a costumed crusader makes for a few movie-related narrative problems. Even if Bruce Banner does get himself into a situation where he knows he can transform into the Hulk and kick butt, the fact that he's no longer in control of himself means that - technically - we're kind of watching two separate characters. It's Dr. Jekyll and Mr. Hyde.
Contributor
T.J. Barnard