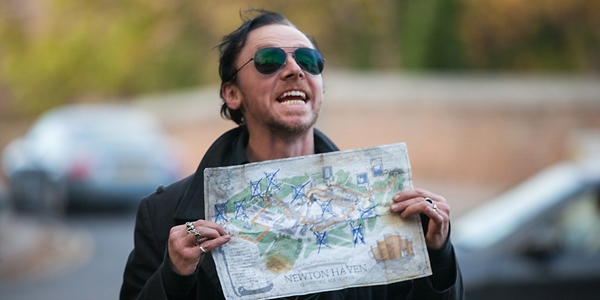 The true crowning achievement of a film series is to make it to the fabled third installment. Rounding off a trilogy gives your story a defined beginning, middle and end (until the studio decides to add on another sequel or reboot it). The problem, however, is that a perfect trilogy is hard to come by. Too often a filmmaker will leave, marking a strong tonal shift, or the director will drop the ball and leave us with a third installment inferior to the previous two. Conventional trilogies come with too much expectation. Paradoxically, only the big studio films will become trilogies, despite smaller films being the ones who often need the time to breathe. Thats where so-called unofficial trilogies come in. Seemingly unconnected movies that share an overarching, often developing, theme form some of the best movie trios around. Without the pressure on filmmakers and anticipation from audiences, these films can be enjoyed as standalone pictures, but if you put them together they bring something more to the table. Most (if not all) of these films weren't intended to be trilogies. Some directors have retroactively dubbed them so, but for the most part its keen fans (and in one, well known case a dollar-eyed studio exec) who've brought these films together. As unofficial trilogies aren't the most well known of film groupings, today we bring you nine of these trilogies. Id recommend checking each and every one of them out - youll never look at these films in the same way again.
Contributor
Alex Leadbeater
Contributor
Twitter