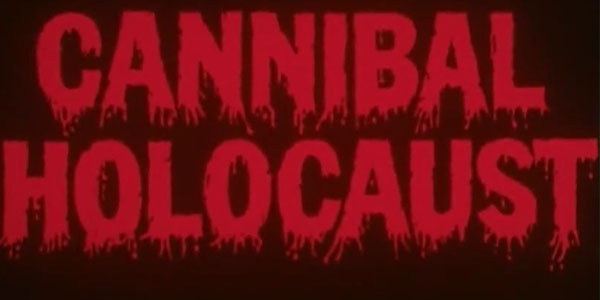 Cannibal Holocaust was possibly the most feared and hated film among the Video Nasties. With its missing documentary footage storyline, many people believed the film was real. The film has a unique charm, being very horrific and brutal, but also being very absorbing and engaging at the same time. It is impossible to look away as the horror unfolds. I have often thought that Cannibal Holocaust took the idea of Mondo movie making and turned it on its head with the lost documentary film crew being killed by the natives. Of course, no Mondo movie ever led to the death of a film maker (although Prosperi and Jacopetti reportedly had a close shave in Africa Addio) but director Ruggero Deodato plays out these themes in Cannibal Holocaust. The film has remarkable similarities to the Mondo genre that other Italian Cannibal films do not have. Cannibal Holocaust dares to go one step further and investigate the world of Italian shockumentaries, and in the process, it becomes a bit of a Mondo itself. I have drawn the parallels below and I would love to hear from Cannibal Holocaust fans and Mondo movie fans.
Contributor
Clare Simpson
Contributor
Twitter