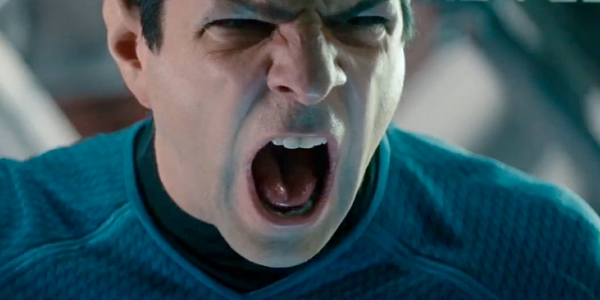 Its hard being a fanboy. Not only are you affronted with endless ridicule for the franchise's weaker efforts that even you dont enjoy, but you have to contend with the typical Hollywood suits being in control of your baby, rather than someone who really cares for it. Whereas you can know everything relating to your chosen obsession, the big wigs who decide what gets released tend to put money first and faithfulness second. Often youll get a director who cares jumping in, maintaining the integrity of the concept, but (and Im being brutally honest here) even the greatest director can end up little more than a stooge. A couple of weeks ago I wrote an article listing nine movie franchises that well and truly f**ked the fans over, but theres more than just that handful of examples. To make sure you know which franchises dont respect the fans who made them so big (or in some cases actually realised theyre not always essential to success), heres nine more of these offending series.

9. Indiana Jones And The Kingdom Of The Crystal Skull

Now what exactly do I pick on with this movie? The entire thing is a disrespect to the classic trilogy we all love that I could do a whole article on it. From Mutt attempting to take on Indys mantle (no), to the aliens (NO) its two hours of George Lucas and Steven Spielberg nuking their legacy. And no, a lead lined fridge couldn't save it, obviously. I think the best thing to focus on is something that may not have been the immediate port of outcry, but is one that had a massive impact on the film. The introduction of a ridiculous level of CGI effects to the fourth Indy is nigh on unforgivable. Opening with a CGI gopher it just goes from there, with action sequences that previously could have been done in the real world replaced with computer models. As the film slowly races towards its finale it only gets worse; CGI monkeys and a massive fake spaceship are not what we go to Indiana Jones movie for. Sure, there were some outrageous effects in the original trilogy, particularly at the climaxes, but these were only at the point when fantasy kicked in. Twenty years after Jurassic Park CGI is still not photo-realistic and Spielberg should have realised it; we forgave the falling from the bridge in Temple Of Doom, but well be damned if we forgive this.
Contributor
Alex Leadbeater
Contributor
Twitter