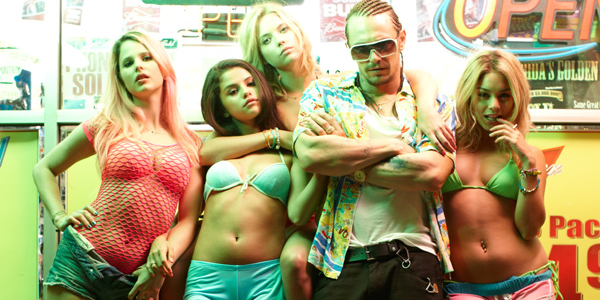 The Academy is notorious for its short memory. Out of the 85 Best Picture winners, only 19 of them (about 22.4%) were wide released to audiences in the first half of the year, far from the equitable 50/50 split the data would be expected to approach if there were no inherent bias. Even when you expand your perspective to include all films nominated by the Academy for Best Picture, the breakdown doesn't get much better, with a mere 32.8% of Oscar nominated Best Pictures being released in the January-July window (while the month of December alone holds a whopping 22.27% of all Best Picture nominees, the greedy bastard of a month that it is). This undeniable preference towards films released in the latter half of the year can not simply be blamed on the fickle taste and long-term memory issues of the members of the Academy. From very early on in the Academy's history (probably since the monumental event that was Gone With the Wind's December release), movie studios have purposely saved up their films they feel will most appeal to Academy types until the proximity of their release is sufficiently close to the beginning of the nomination process. And in all honesty, it only makes sense that studios would want their movies to be as fresh in the minds of awards bodies as possible, because it is just the nature of the human mind to remember recent events more vividly than things that have been distanced through time. This is why I can't get in a furor over the Academy's calender bias, even if I understand the outrage in principle. After all, if the studios save their most substantial releases for the second half of the year, what is the Academy to do, give a Best Picture nomination to Fast & Furious 6? Obviously, I think not. However, I do think the Academy would do itself a service by giving some films, particularly smaller independent films, that are released in the early part of the year a bit more consideration. This is why I have chosen to highlight five films that I think should, and realistically could, get some awards attention at year's end. There will undoubtedly be many terrific films coming out once the festival season kicks everything off, but no matter how many high quality films demand our attention during the tail quarter, these five films at the very least deserve a second thought before the Academy inevitably decides to reward their new shiny toys instead.
Contributor
Christopher Lominac
Contributor
Twitter