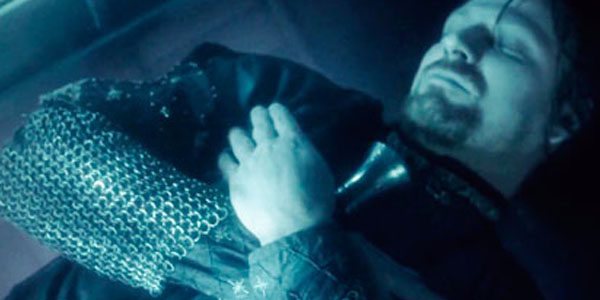 Sean Bean dies in everything. Well, almost everything. There is the rare exception (like Sharpe), but the Yorkshireman is well known for meeting his maker in most of the projects he has been involved in over the years, whether they are films, television series or video games. Should you have a gruesome desire to see twenty one of his deaths in all of their glory (including all but one of the ones featured in this piece), then the video below (which is referred to in each listing) is for you. Should you also wish for some detail and analysis on ten of the finest, please read on (though do be wary of spoilers if you arent familiar with a listed project).

This is one of the few films in Sean Beans filmography that I have yet to see so I can offer no real comment on its content; only on how ridiculous his death scene is when viewed out of context. Playing the son of an Irish farmer, Beans character is chased by a herd of rampaging cattle and plummets off of a cliff to his death, accompanied by several suicidal bovines. It really has to be seen to be believed.

Alex was about to write a short biography, but he got distracted by something shiny instead.

10 Reasons Batman Forever Is Better Than Any Other Batman Movie

10 Brilliant Movies With A Terrible Concept